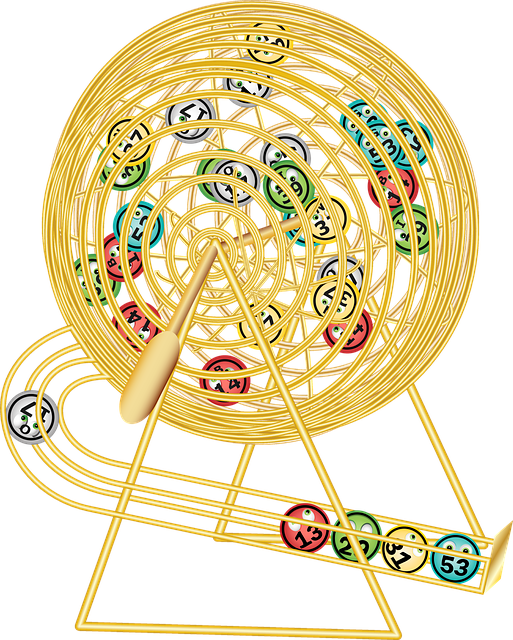 Remember a couple of weeks ago when I put out this post? Well the contest to win a free raffle ticket (usually $10) to win a cabin on this awesome cruise is back! In case you missed it the last two weeks, here’s the blurb to let you know a little more about the cruise and the cause behind it:

You can win a stateroom for two on the 7-day 2014 Country Cruising cruise (to the value of $3000!) featuring Trace Adkins, Montgomery Gentry, Wynonna, Craig Morgan, Steel Magnolia, Neal McCoy, Frankie Ballard, Brett Eldredge, Love and Theft and 20 other artists.

Joey’s Song, the charity that is offering this cabin, was started when 5 year old Joey Gomoll passed away just shy of his 5th birthday. A truly crappy form of epilepsy had robbed Joey of the ability to communicate via the spoken word, but Joey was a happy kid who loved music and used it as his own form of communication. For that reason, all of their fundraising is music-centric. Since Joey’s death in 2010, they have put out 4 compilation CDs featuring award winning artists like Rosanne Cash, Crash Test Dummies, Neko Case, Cowboy Junkies and dozens more.

As part of their promotional plans for the Country CD release, they have a cabin on the cruise for Joey’s Song to raffle off. They are selling raffle tickets for a suggested donation of $10 and are limiting sales to just 1,000 tickets.  You can get all the details here.

However, you can win a raffle ticket in my giveaway, instead of paying $10 for it, and thus potentially win a cruise. Sound good? All you have to do is comment on this post (or tweet me) saying which artist on the cruise you’d most be looking forward to seeing if you won the cabin. I will pick the winner at random.

The BEST part is, I will be having one of these giveaways every week until the raffle is over and the winner is drawn (October 15), meaning if you don’t win this week, you have a chance to win each week, as long as you keep entering on each giveaway post! Now get commenting!